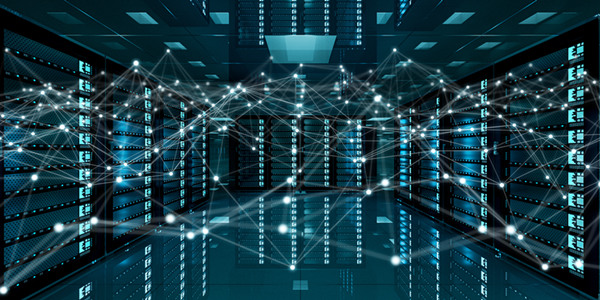 First, the working principle of infrared alarm After the detector is installed in the area that needs to be guarded (such as the living room, bedroom, kitchen, corridor, warehouse, store, etc.), if a thief enters the guarded area, the detector will detect the infrared of the human body and immediately emit a digital code The alarm signal, which is received by the infrared alarm device installed within-kilometers, immediately emits a piercing alarm sound to scare the thief and remind the owner. The owner can clearly identify the location of the alarm according to the alarm light on the panel of the infrared alarm device. Go and catch the thief. Some devices also have the function of automatically remembering the alarm time. If the owner is not at home, you can know when the thief patronizes at home after returning home. Second, the working principle of passive infrared alarm Passive infrared alarm is mainly based on the change of external infrared energy to determine whether someone is moving. The infrared energy of the human body is different from the environment. When a person passes through the detection area, the position of this different infrared energy collected by the alarm changes, and then an alarm is issued through analysis. The human body has a constant body temperature, generally around 37 degrees, and emits infrared rays with a specific wavelength of about 10 μm. Passive infrared alarms work by detecting about 10 μm of infrared rays emitted by the human body. About 10 μm of infrared light emitted by the human body is enhanced by a Fresnel filter and focused on an infrared sensing source. Infrared induction sources usually use pyroelectric components. Such components lose their charge balance when they receive changes in the temperature of the human body's infrared radiation, releasing their charges outward, and subsequent circuits can generate alarm signals after detection and processing. Third, the working principle of active infrared alarm The active infrared alarm is composed of a transmitter and a receiver. The transmitter includes a power source, a light source, and an optical system. Under the function of the power source, the infrared light emitting diode emits an infrared beam, which is converted into parallel light by the optical system. The receiver includes optical system, amplifier, optical sensor, signal processor and other components. It is responsible for receiving the infrared radiation emitted by the transmitter, and converts the optical signal into an electrical signal through the photoelectric sensor. After being processed by the signal processor, it is transmitted to the alarm control. Device.

The above is an introduction to the analysis of the working principle of the infrared alarm. I hope it is helpful to everyone!